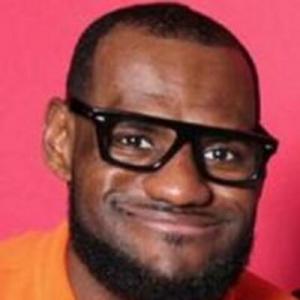 Roach Man is a host on Premier League Rant!

Week 31 and did Chelsea just win the title? // Liverpool drop points to a sh*t team...again // United tie at home....again

Fair warning, we are a weeee bit rusty. BUT we're back at it.

Week 31 review and just 7 more game weeks to go! Chelsea bounce back after their loss to Palace to hold on to a 2-1 Victory against Manchester City who can say goodbye to any title hopes they were clinging on to.

Arsenal finally show up and just in time on their valiant trek towards a 4th place Trophy.

United tie at home. No surprise. Has Mourinho made this team any better?

All that and less. Enjoy :)

Pep Guardiola didn't get the memo | Mourinho 3arns it

Euro2016 ENDS or: How I Learned to Stop Worrying and Love the Moth

Don't watch games on delay: Road to the Euro 2016 Final


The Euros and Copa America Centenario


Week 37 Recap of the Premier League

EPL Week 35 Round Up | Leicester City Party Without Vardy | Tottenham Flopspurs Vs. The World | Rafa to the Rescue |Manchester United's Last Gasp


Week 35 in the EPL and FA Cup reviewed


All things in World Football (Soccer)


The gang gets through the International Break Blues


An instant review of week 31 in the Premier League


European Football Round Up


Arsenal had it, and lost it. Liverpool have no choice but Europa. Premier League getting down to the wire.

Choose from the options below to listen and subscribe to Premier League Rant! in your podcast app of choice. By subscribing you will receive new episodes automatically.

Listen in another application (RSS Feed)

Search for Premier League Rant! or copy the URL below and enter it in your podcast application.